by Bentley Mills
in Culture, Happenings 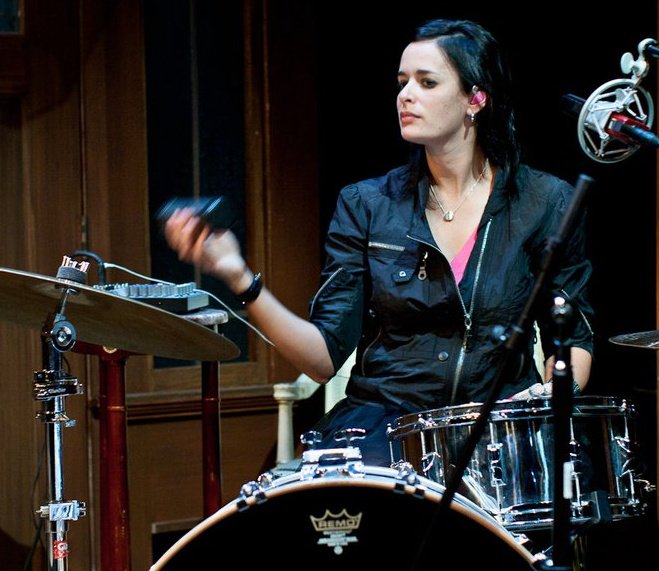 In recent years – and particularly over the last several months – provocative conversations have been shaping the way our world views and values women. Movements like #MeToo bring very real issues to the forefront of society, providing a powerful support system for women who need it most and creating a never-before-seen sense of camaraderie not only between women, but also including the men willing to take a stand for equality.

Getting ahead can be tough for women in any industry, particularly male-driven ones such as the music industry. Jen Lowe, solo artist, multi-instrumentalist and a Bentley collaborator through Banding People Together, says it’s all about owning your story and creating a forward-moving narrative for yourself and others.
We connected with her about finding success as the “only girl in the room,” and she gave us some fresh perspective on how to view the world.

Previous How Can I Be Creative? 7 Questions with Brant Menswar to help find your “OOV” Next Cast Your Votes!
Categories
Products
© 2022 Bentley Mills
Privacy Policy  |  Terms & Conditions